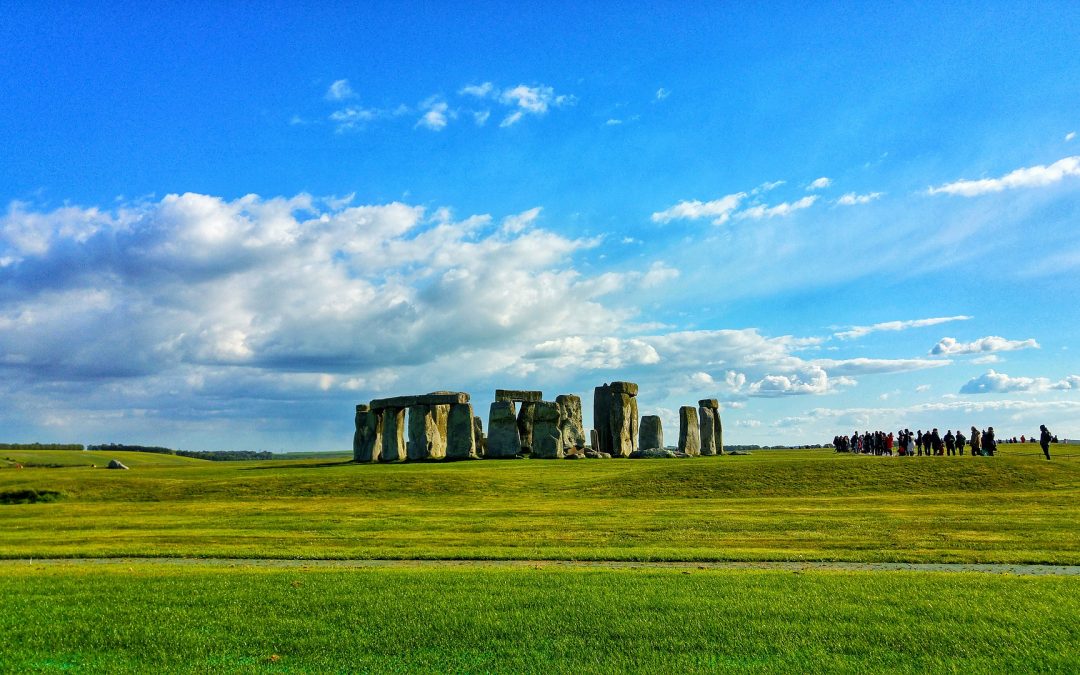 The government’s budget announcement of significant extra funding for transport schemes in the south west has been warmly welcomed.
Cllr Geoff Brown, Peninsula Transport Chair said: “I’m delighted that the Chancellor has given the green light to the A303 Amesbury to Berwick Down improvements, which will have a significant impact on transport in the Peninsula. The A303 is one of our most important regional arteries and improvements to this section of the road are long have for a long time been requested by both Peninsula Transport and Western Gateway sub national transport boards.
“We are also really pleased to see the A39 Camelford Bypass awarded £540,000 and the Walton/Ashcott Bypass in Somerset receive funding to move forward to the next stage, which is the submission of the strategic outline business case.”
Two Peninsula Transport schemes also receive funding within the Road Investment Strategy (RIS) second round:
There was also funding for the A303 Sparkford to Ilchester which will allow the dialling of the single carriageway section of the A303 which links the Sparkford and Ilchester bypasses and a commitment to further improvement of the A303 within the RIS further phases continuing the pipeline of investment. In Cornwall, there was money to work up a complex design solution for the A38 Trerulefoot to Carkeel which will greatly improve safety and hopefully lead to full funding in 2025.
The Budget also allocated over £1 billion from the Transforming Cities Fund. This will deliver a range of schemes by 2022-23, including £51 million for Plymouth. This is on top of the existing allocation of £7.6M towards the design and delivery of better cycling, pedestrian and public transport routes in Plymouth’s northern corridor, an upgrade of the ticket barriers at Plymouth Station as well as the installation of more charging points for electric vehicles around the city.

In addition, extra funds have been made available for buses, walking and cycling as well as an increase in maintenance funding for potholes which will help all the local authorities to  address the maintenance backlog on roads and deliver significant improvements across the Peninsula.