A number of RIS schemes for the peninsula are situated along the A303 corridor. Peninsula Transport actively supports the improvement of the entire A303/A358 corridor – improvement is key to levelling up the economic performance of the South West. ‘End to end’ route improvements could create 21,400 jobs and deliver a £39bn boost to the economy. A major RIS scheme for the Peninsula is the A303 Amesbury to Berwick Down (Stonehenge).

Other RIS schemes for the peninsula include:

A358 Taunton to Southfields: A dual carriageway link between the M5 at Taunton and the A303, part of a programme of improvements to the A303/A30/A358. 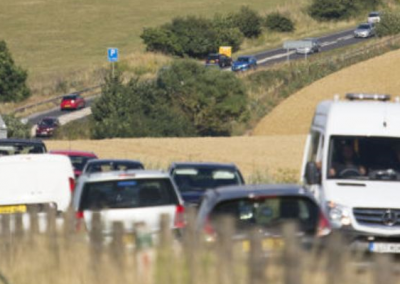 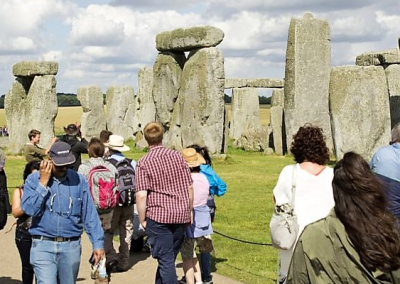 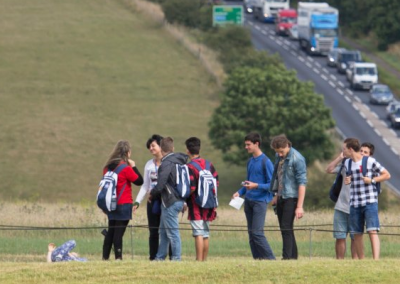