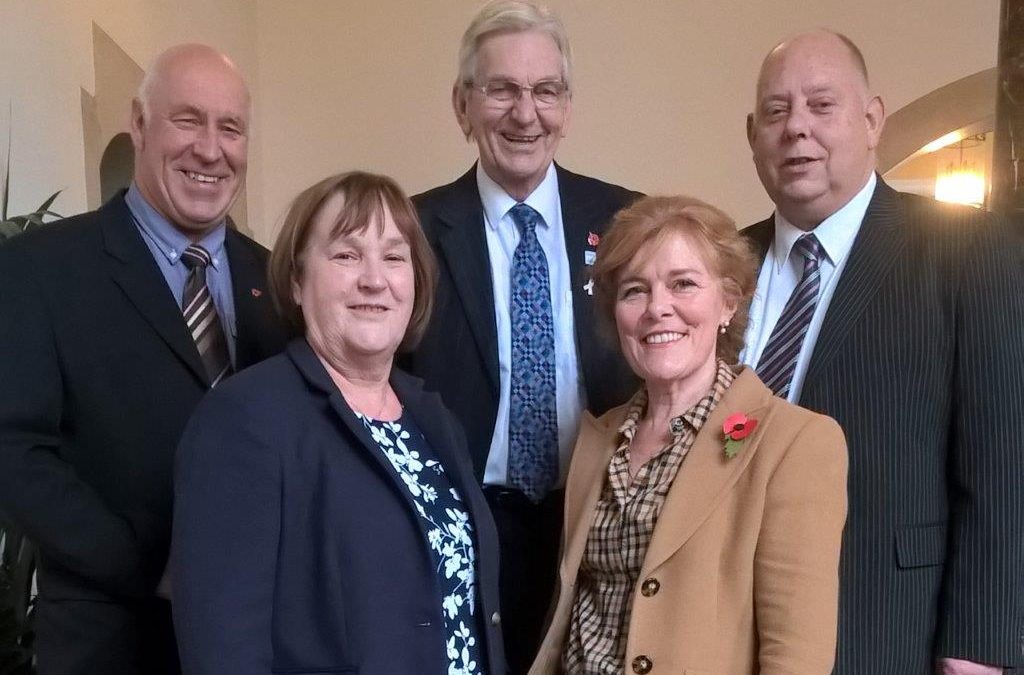 Transforming transport and boosting economic growth across the South West peninsula is the goal of an ambitious new partnership, Peninsula Transport, launched today.

The new partnership brings together the area’s five transport authorities to work directly with the Department for Transport on the strategic transport priorities for the region. It will involve both the Heart of the South West and Cornwall and the Isles of Scilly Local Enterprise Partnerships, alongside Highways England, Homes England and Network Rail.

Peninsula Transport will be seeking approval from the Secretary of State in due course to become a sub- national transport body which allows strategic transport investment decisions to be made at a local level rather than nationally.

Cllr Geoff Brown, Portfolio Holder for Transport at Cornwall Council, said: “The Sub-National Transport Board will be vital in challenging the government to deliver on key transport issues for the southwest. Ensuring effective connection to the rest of the country to support business, tourism and boost the local economy. Whether that is improved arterial road links such as the A303, A35 or A38, resilient rail links at Dawlish and the Somerset levels, dependable air routes across the UK or ferry crossings and port development.”

Cllr Andrea Davis, Cabinet Member for Infrastructure, Development and Waste, at Devon County Council, added: “Our geography is very different from the rest of the south west which makes it vital that we have our own transport body made up of people who know the area and know how best to serve our local communities – from rural areas to towns and cities. This partnership can provide an important overview to ensure our region gets the vital transport improvements it deserves in order to achieve its economic potential.”

Key areas for discussion were the ambition to work closely with government to deliver strategic infrastructure improvements along three key themes: a connected and resilient network; unlocking housing and economic growth; and innovative rural mobility.

Cllr Mark Coker, Cabinet Member for Strategic Transport, Plymouth City Council said: ‘Ensuring we can deliver the truly resilient modern transport system for our residents and businesses is critical for the economic success of Plymouth and the rest of the peninsula. Upgrades to the A38 and improving the speed and resilience of rail services are all essential. We look forward to working with the Department for Transport to shape strategic transport priorities for the area”

Cllr Robert Excell, Torbay Council’s Executive Lead with responsibility for transport added: “Connectivity is critical for our vision for growth in the bay. That means reliable road, air, sea and rail connections so that businesses have the confidence to invest and grow.”

David Fothergill, Council Leader, Somerset County Council said: “The flooding of 2014 clearly demonstrated the need for road and rail resilience to ensure we can serve our rural communities effectively as well as our major towns. Small and medium businesses are the bedrock of our economy and making sure they have access to market is essential to their prosperity.”