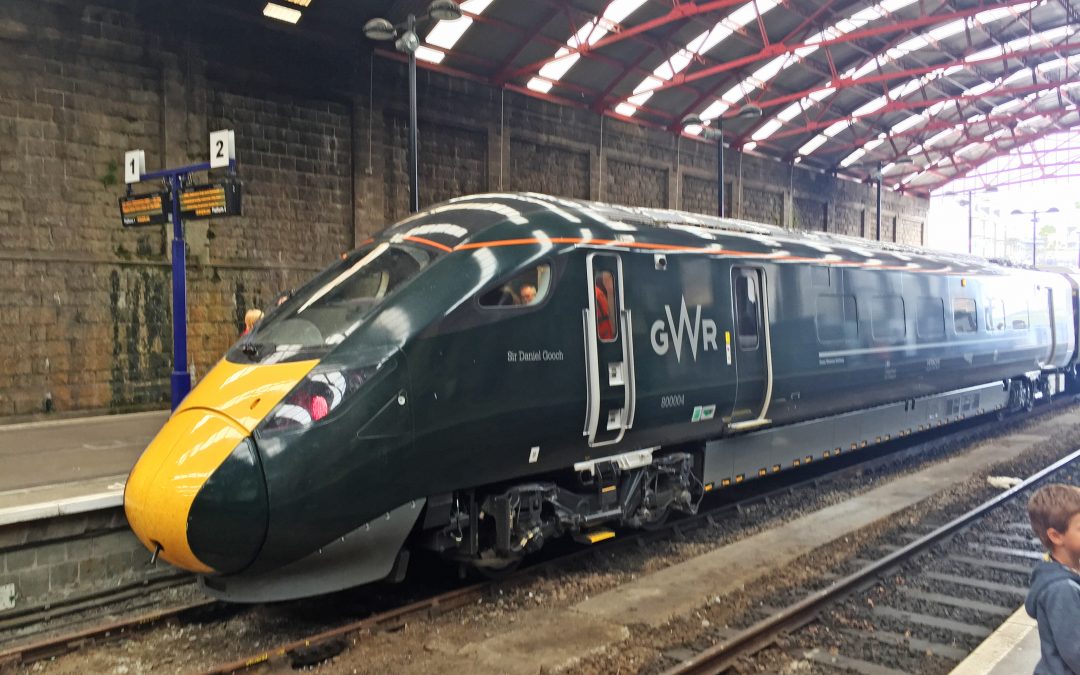 The government commitment to spending on infrastructure and levelling up across the regions has been welcomed by Peninsula Transport at its Board meeting on 4 December.

Chairman, Councillor Geoff Brown, said: “We warmly welcome the government’s commitment through the National Infrastructure Strategy (NIS). Investment is critical to the SW economy whether it is on rail, roads, ports, airports, broadband upgrades or charging infrastructure for electric vehicles.

“We are also greatly encouraged by the commitment of the government to Sub National Transport Bodies (STBs) and the £425,000 of funding agreed with Department for Transport for our strategic transport work this year.  However as always we await the detail on some of the wider spending announcements just to see how much benefit they will provide for the Peninsula”

Clear commitments to the SW and Peninsula include:

Highlights which may support the Peninsula from the government’s spending review include:

The government has also announced a Ten Point Plan for a Green Industrial Revolution. A  key measure within it is the investment of £1.3 billion in charging infrastructure to accelerate the mass adoption of electric vehicles (EVs) ahead of ending the sale of new petrol and diesel cars by 2030.

Cllr Brown added: “We also are really pleased to see that the Department for Transport is now seeking views on The Future of Transport: Rural Strategy. It is so important for our rural communities that their transport needs are considered and we will be making strong representation on this. We also welcome the news on £60M funding for the North Devon Link Road.”